Medical lecturers in the University of Maiduguri Teaching Hospital, under the aegis of the Medical and Dental Consultants Association of Nigeria,  UMTH branch, have demanded the release of their withheld salaries by the federal government.

The lecturers, in a letter addressed to the Minister of Education, Adamu Adamu, Minister of Labour and Employment, Senator Chris Ngige, and the Minister of Finance, Budget and National Planning, Zainab Ahmed said they were not part of the ongoing industrial action embarked by the Academic Staff Union of Universities, (ASUU) since February 14, 2022, and were therefore demanding the immediate release of their withheld salaries from March to June 2022. 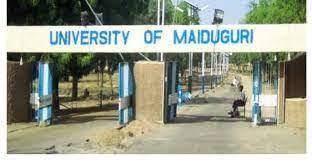 The medical lecturers stated that they have been patriotically doing their work, which includes teaching, training, and conducting examinations for medical students throughout the period of the ongoing strike. They further reminded the ministers of their earlier letter in March 2022, where they had informed them of their resolve to remain at work, notwithstanding the strike declared by ASUU.

This they said was done in case the Federal Government decided to stop the salaries of ASUU members. 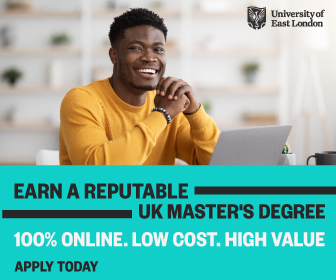