The final year student of the Ladoke Akintola University of Technology (LAUTECH) Ogbomoso, Opadele Racheal Abiola has allegedly been killed by her abductors days after the report of her abduction went viral.

Recall that the student who was working in a hotel due to the ongoing strike by ASUU was kidnapped alongside the owner of the hotel in the early hours of Friday, July 29, 2022, at the hotel located in the Abaa community in Surulere Local Government Area of Oyo State. 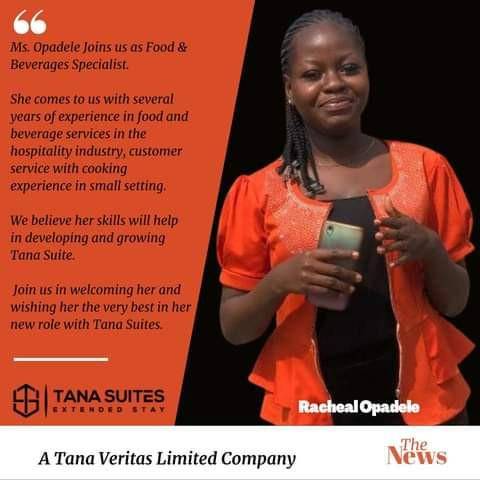 It was gathered that the kidnappers reached out and demanded a N5 million ransom which was delivered on Tuesday night, August 2, along the Ogbomoso-Ilorin road around Igbon. The kidnappers reportedly counted the money to ensure it was up to the agreed amount but ended up killing the victims.

A source close to the victims' family said the okada rider who took the ransom to the kidnapper’s den was also shot dead while a fourth person is at an undisclosed hospital receiving treatment.

It is alleged that the kidnappers got angry and killed the victims when they found out that soldiers have been stationed at the LAUTECH area in Ogbomosho to provide security due to the increasing rate of kidnapping in the community. They reportedly thought that the soldiers were invited for a rescue operation,