One Godswill Johnson has been arrested by the University of Calabar security unit for fake employment racketeering in the institution.

Johnson was arrested and paraded before the university vice-chancellor, Prof. Florence Obi after collecting N400,000 and N350,000 from one retired Assistant Commissioner of Police on the pretense of making him the Chief Security Officer of UNICAL and offering a fake employment letter to another person, respectively. 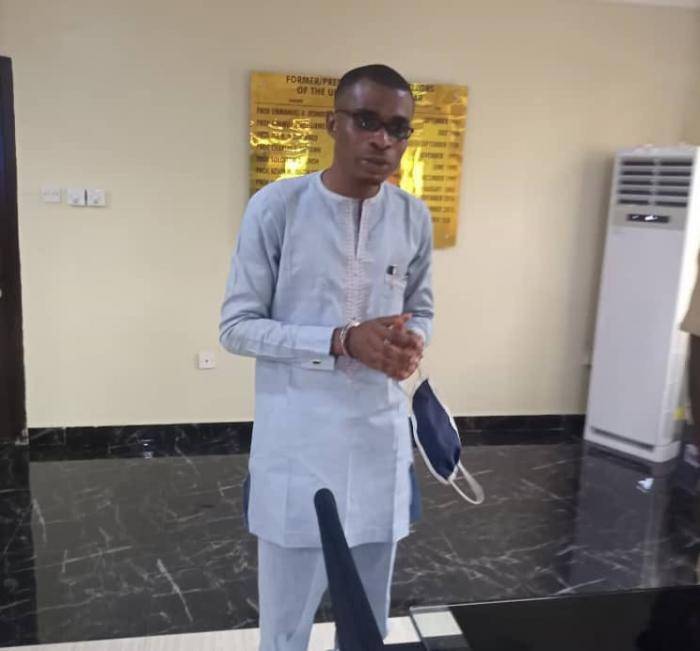 On further interrogations it was learned that the suspect has been in the racketeering business for years, and has duped many persons, using a fake signature of the Registrar of the University on the fake employment letters.

Prof. Obi in her reaction expressed dissatisfaction that many people have been using the Vice-Chancellor’s name to swindle members of the public under the guise of giving them employment. She advised Nigerians to stop dealing with people who demand money from them for employment, adding that the University was not carrying out any employment or awarding contracts on social media.

The suspect, who accepted collecting money from the victims, appealed to the VC to forgive him.

The VC handed him over to the Department of State Services for onward investigation and prosecution.