The Head of the Department (HoD) of Pharmacology, at the University of Calabar, Sylvester Ohadoma, has been removed from his position following a series of complaints by students.

The university's Registrar, Gabriel Egbe who made the announcement in a statement issued on Monday, January 23, 2022, said Ohadoma was removed as the HoD, for “consistently flouting” the university Senate’s directives concerning extortion and collection of unapproved levies from students. 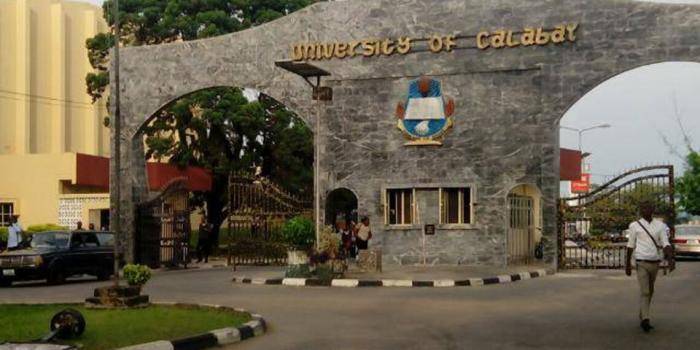 According to the statement, Ohadoma who was also the Coordinator of the course, Principles of Pharmacology 322, illegally charged and collected the sum of N3,200 from students for what he called “practical fees''. He is said to have also sold textbooks for as much as N12,000 each to students as against the school rules.

As part of disciplinary measures, he was relieved of his appointment as HoD and Coordinator of Principles of Pharmacology and barred from having any direct academic interface with students for one year. Also, he has been ordered to refund all unauthorized monies which he collected from students and provide evidence of such refund to the vice-chancellor through the Director, SERVICOM within the next.

UNICAL warns against reckless driving in the university premises