A twin sisters (names withheld), 17, were allegedly defiled by their school principal, Samson Adeyemo over a period of two years. This was revealed by a doctor  Alabi Oyedeji of the Lagos State University Teaching Hospital (LASUTH), Ikeja.

The principal of the school located in Beckley Estate Abule Egba, allegedly had sexual intercourse with the twin sisters between 2015 and 2016, when they were SS1 students. One of the girls eventually got pregnant and their mother got to know about it, during an attempt to terminate the pregnancy.
“It was in the process of terminating the pregnancy that the pregnant twin found out that the same principal was equally having an affair with her twin sister. The case is currently at an Ikeja Special Offences Court and has been adjourned till November 18, 2019. 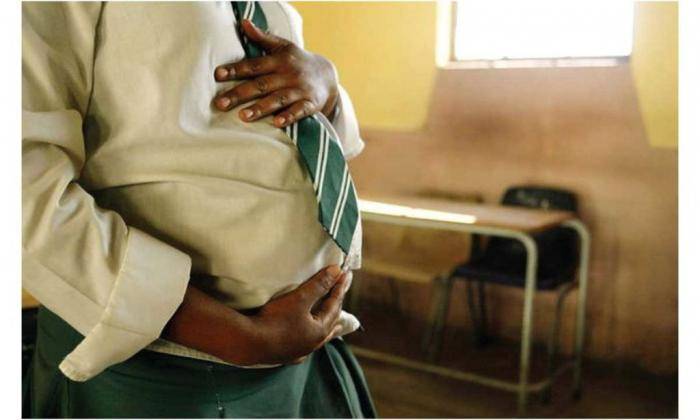 kayuse
4 months ago
Na wah ooo. perverted minds every where, small girls with big God ,u beta be careful of the men around u...be fore we begin to have teenage mothers ooo.
This generation X have turn the world to a playground, parents should beta teach their children to honour the past and use it to live as a yardstick...
Like 0    Dislike 0    Reply    Quote    Follow