Babcock University has been criticized by social media users after the school celebrated Shola Akinlande and Ezra Olubi, founders of paystack payment platform that was acquired by stripe for $200 million.

The university shared photos of the duo lauding their recent achievement. They were used as examples of the quality of graduates that the university produces. 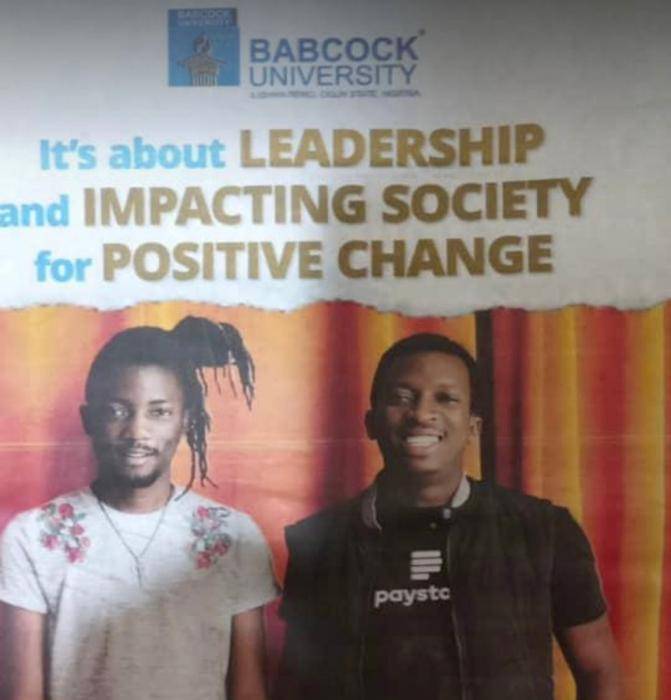 Some Babcock students who found the post hypocritical accused the university of double standard and pointed out that the same school criminalizes students who lock their hair and paint their nails like Ezra Olubi.

See some tweets below; 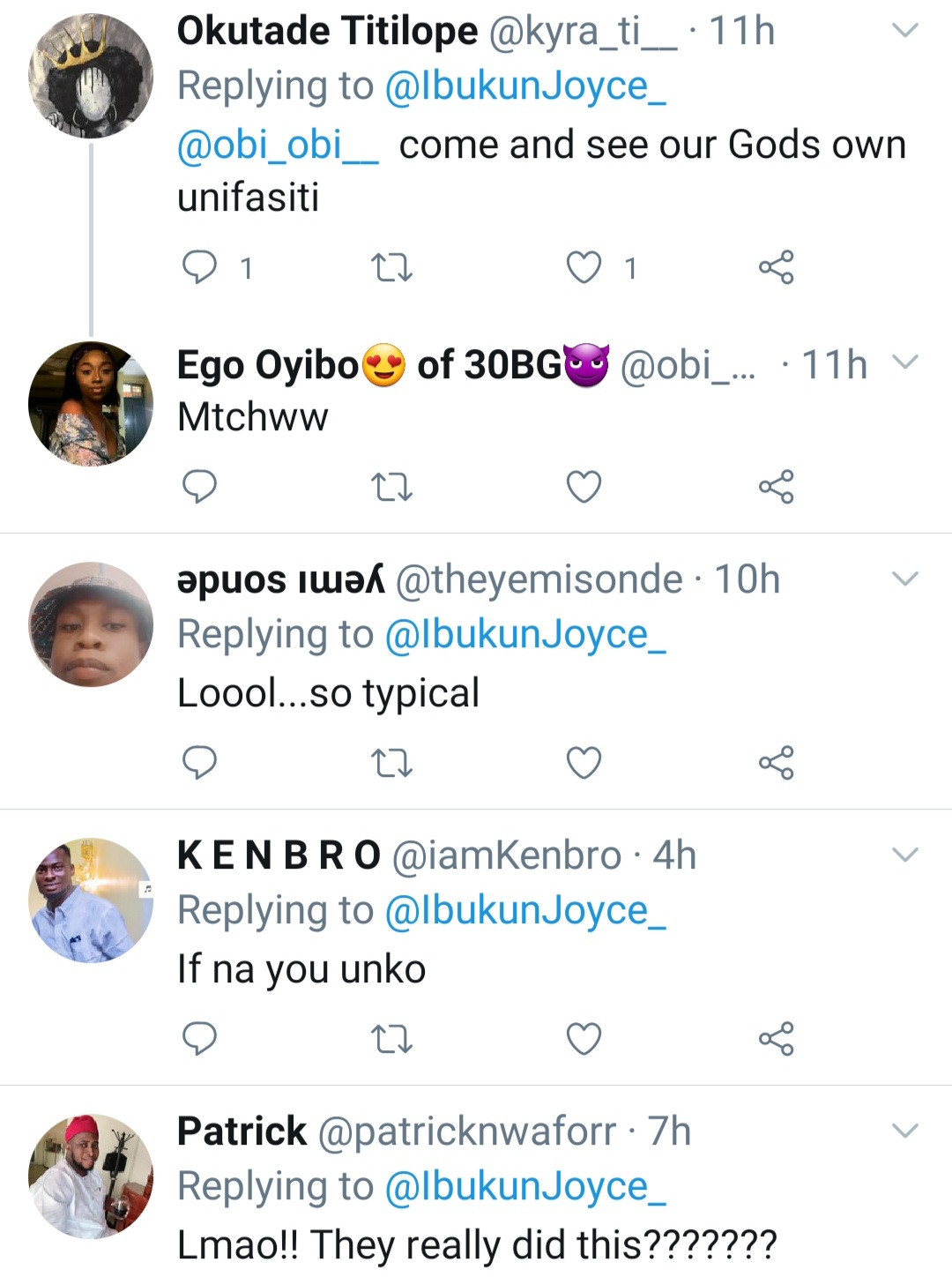 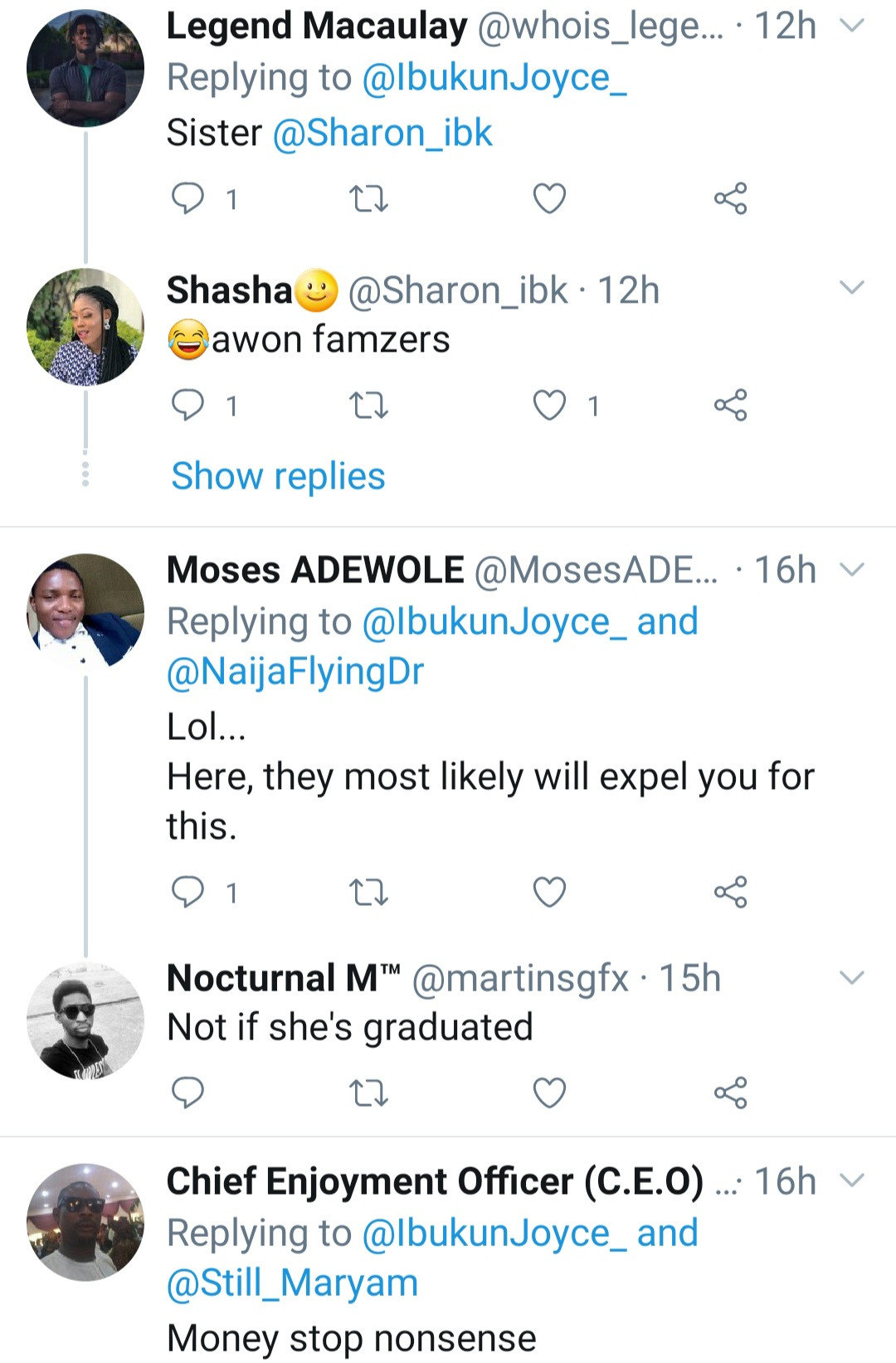 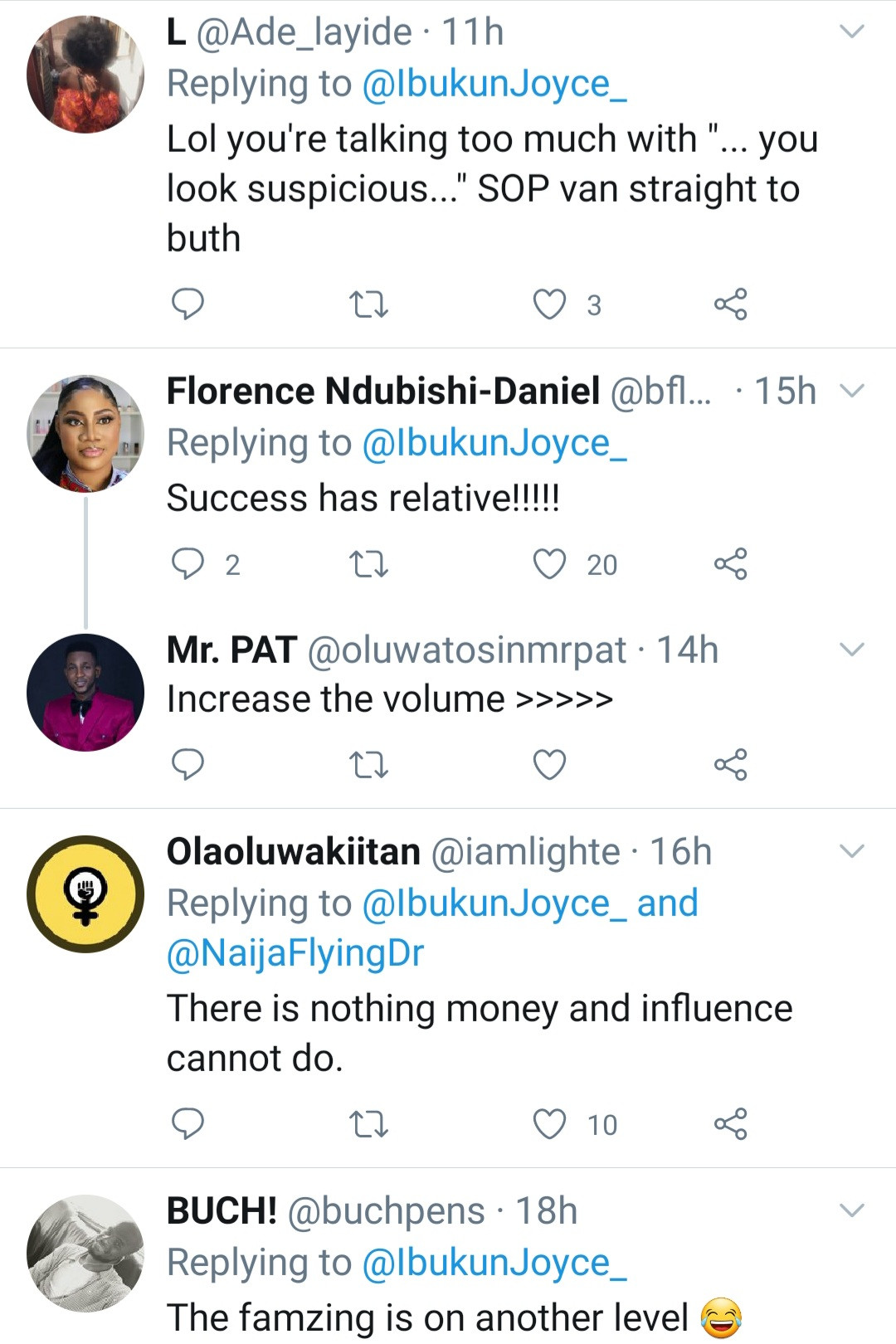 Babcock University notice to students in batch A resumption schedule