A University of Port-Harcourt graduate who is currently observing the mandatory one-year national service, took to her Facebook page to brag about being a virgin with respect to the negative emotions people hold against UNIPORT students who live in the Aluu and Alakahia area of Rivers state.

The corps member named Faith Ehimare, in a lengthy post she titled ''UNIPORT VIRGIN CORPER!! YES I BE SURE GIRL FROM PORT HARCOURT. I SCHOOLED IN UNIPORT, GRADUATED TOP OF MY CLASS AND WE STILL PLENTY WEY BE VIRGIN'', said since it is okay for people to display their nudity online, she can equally display her chastity. 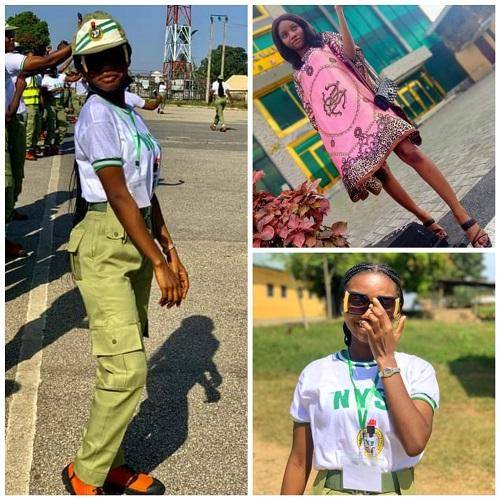 According to Faith, people celebrate nudity while sexual purity is slammed, and she vowed not to allow such evil to thrive as she owes humanity the "gift of light".

Faith went on to declare that she is carrying her virginity on her head like "akara", and will announce it to anyone who cares to listen.