A 500L student of the Department of Radiography, John Edet Ubi, and a final year female student of Marketing Department simply identified as Joy from the University of Calabar have been abducted by gunmen suspected to be kidnappers.

According to reports, the students were kidnapped around the Etta-Agbor area of Calabar, Cross River State where the university is located. 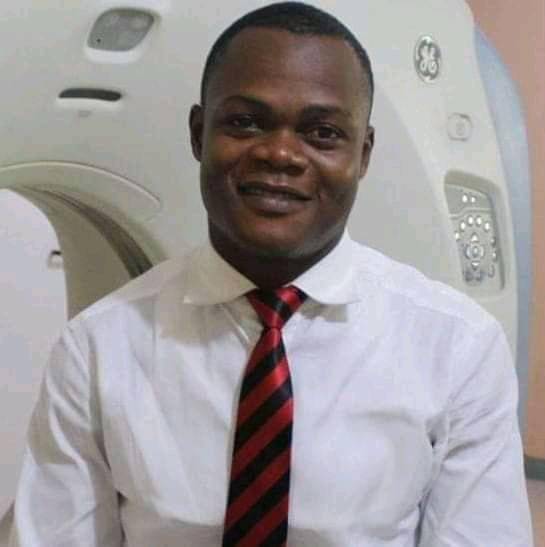 It was further gathered that a naval female rating escaped abduction while her bag containing her ID card and other valuables was taken away by the kidnappers.

One David Ogam, who confirmed the abduction on Sunday, October 10, said that Ubi was last seen around 8 pm last Thursday.