A 24-year-old law student of the University of Calabar, Dora Effiom, was on Wednesday, August 31, abducted by gunmen suspected to be kidnappers in Calabar, the Cross River state capital.

The Cross River State Commissioner of Police, CP Aminu Alhassan, who confirmed the incident on Thursday, September 1, said the victim was abducted at about 1 am on the said day in the Ikot Ansa area of the state. She was said to have been kidnapped at the house where she lives with her parents and siblings. 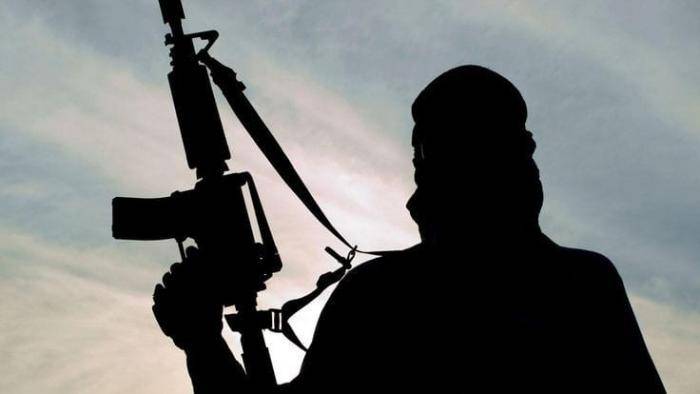 The CP said he had directed the command’s Anti-Cultism and Kidnapping Squad to unmask and arrest those behind the abduction.