A 24-year-old student of Rivers State University, Matilda Itonyo Mark, was stabbed death in the early hours of Tuesday, December 10. The final year Law student was reportedly found lying in the pool of her blood after allegedly being stabbed inside her room at main gate in Port Harcourt. It is also suspected that she was allegedly raped by her assailants.

Her Corpse has been evacuated to the morgue, Friends and family have taken to social media to mourn her; 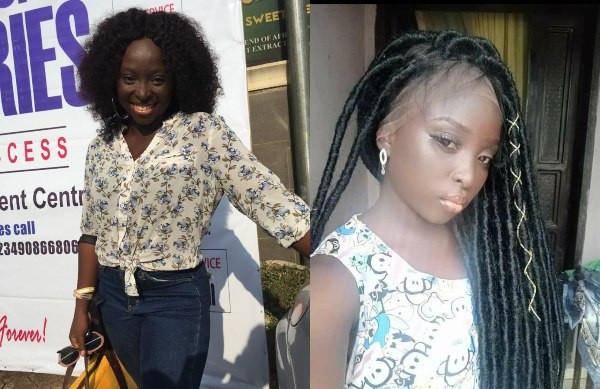