A female student of Babcock University reportedly attempted suicide last night after a heated argument with her boyfriend who didn't meet up her valentine's day expectation.

The  200-level student reportedly jumped from a three-storey building, because her boyfriend did not get her flowers and teddy bear as expected. It was reported that some students rescued her and rushed her to Babcock University Teaching Hospital (BUTH) . However, she is still struggling for survival. 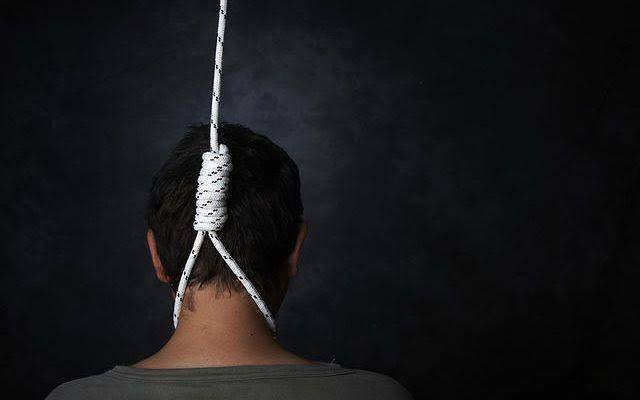