ASUU Explains Why It Embarked On Strike amidst Coronavirus Crisis, Pledges Support To Fight the Pandemic

The Academic Staff Union of Universities says it ordered its members, who are lecturers across universities, to embark on strike during the coronavirus pandemic because there would never be an approved time for such an action.

This was disclosed by the President of the union Prof. Biodun Ogunyemi, on Tuesday during the inauguration of ASUU COVID-19 intervention in an effort to sensitise the public and check the spread of the dreaded virus at the University of Ibadan. 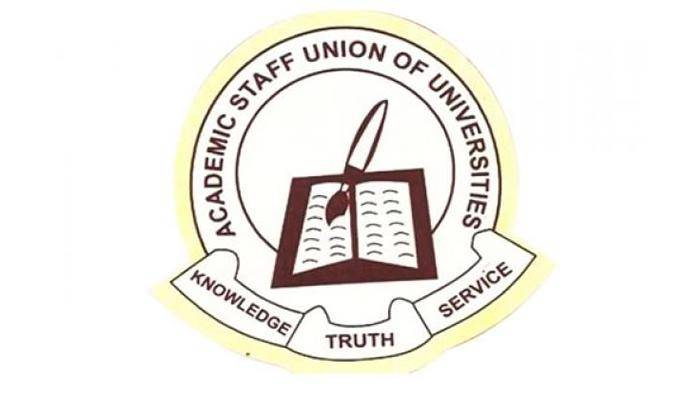 Ogunyemi, who was represented on the occasion by the coordinator of ASUU,  UI zone, Prof. Ade Adejumo, said that the union will join forces with the government to do what China and other well-organised societies have done to flatten the curve and ​​​ ASUU members nationwide shall be willing to work with medical and paramedical workers as volunteers in their public enlightenment and professional intervention initiatives.

Ogunyemi said the coronavirus crisis had exposed the country’s “naked and empty teaching hospitals” which justified its industrial action to demand revitalisation funds for public universities.

The Chairman, ASUU, UI, Prof. Ayo Akinwole, said despite being owed two months’ salary, the union would not abandon its people. He said intervention materials comprising 1,000 100ml of hand sanitisers. Sensitisation campaign, via jingles in Pidgin and English languages; posters in three languages and hand gloves which were produced by the UI branch of ASUU would be distributed to the University College Hospital, the Nigerian Union of Journalists, the university health centre and the Oyo State Ministry of Health.

“ASUU has always argued against the underfunding of education and health. Nigerians should demand that the government must release funds to public hospitals to scale up their response to the disease. This can be done through the provision of funding for laboratories in Nigerian universities to mass-produce hand sanitisers, face masks and oxygen plants.” He emphasized.

School Will Reopen Soon, But No Date Yet - FG

OAU Gets Full Accreditation For Law, Dentistry, Others