David Mabumba, the Zambian Minister of Education has been fired after he was allegedly seen in a viral sex video. 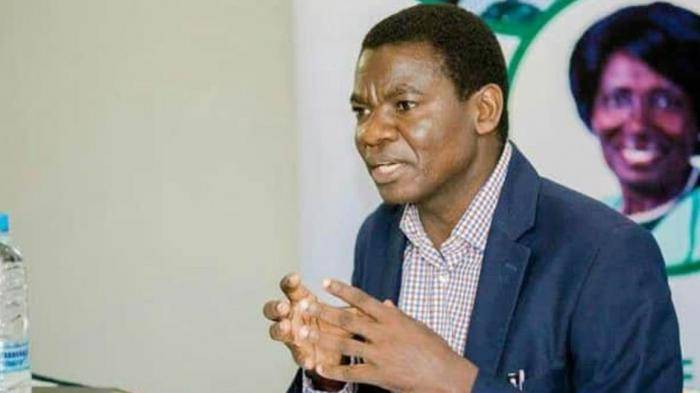 The statement also revealed that the minister of Water Development, Sanitation and Environmental Protection Dr Dennis Wanchinga, will move to the Ministry of General Education in the same capacity.