15-year-old Ekene Franklin, who broke the record with the highest score of 347 of 400 in the 2019 Unified Tertiary Matriculation Examinations (UTME), with English (78), Mathematics (91), Physics (86) and Chemistry (92)., may not get admission into his preferred University of Lagos (UNILAG), on account of his age.

There is a law that puts a limit on the age by which a student can start his/her academic journey in any public University in Nigeria. According to the law, the 'standard' and official age for admission into public University is Sixteen(16). The admission seeker is expected to be sixteen by the 1st of October in the year of admission if not all hope of securing admission will be a mirage. 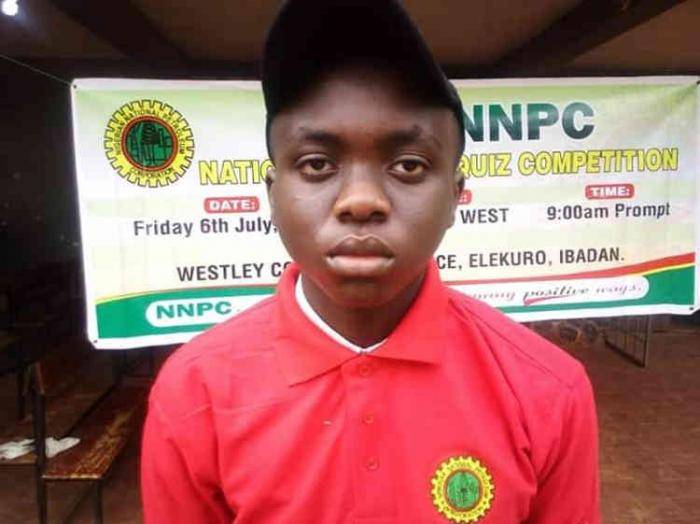 There are many justifications for this Law both from academics and counsellors. The summary of which is that most of the under-16 brilliant students are not 'emotionally mature' to withstand the multi-tasking that tertiary education demands. Another reason is that they are still impressionable and may be easily influenced by the antics of the adults in tertiary institutions.

For this reason, Franklin might not be offered admission for his dream course at the University of Lagos, come the beginning of a new session except he is 16 by then.