Six years after closure due to the activities of terrorists, secondary schools in Chibok have successfully conducted the 2020 Senior School Certificate Examination (WASSCE). 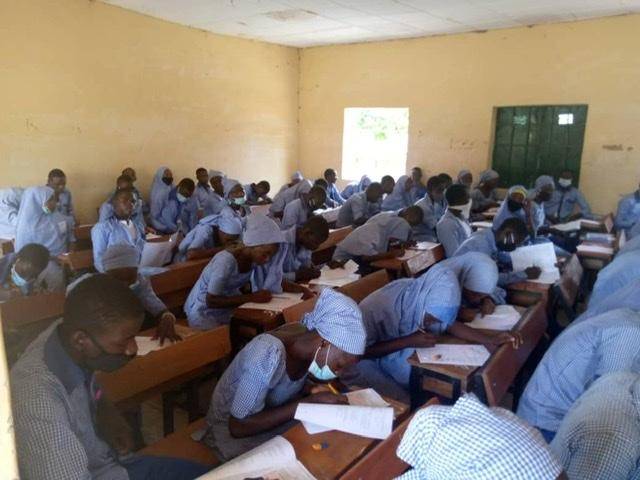 The Chibok schools were closed after over 200 students were abducted by the Boko Haram terrorists from the Government Girls Secondary School in 2014. Some of the abducted children have been released while some are still in captivity.

Ibrahim, who is also the Commander Sector 1, Operation Lafiya Dole, was represented by the Chief of Staff of the division, Brig.-Gen. Ifeanyi Otu.

According to him, Ibrahim said that the Nigerian army had continued to support the resuscitation of education in the northeast while fighting to secure the region from insurgents.

He noted that after the capture of Gwoza, the Nigerian army had to integrate the teachers taking refuge into teaching the children there and have been paying them since then and the army is doing all they can to resuscitate education in the state.