A UNIZIK student identified as Dosky was shot dead in an alleged clash between a rival cult.

It was reported that a rival cult groups went on rampage in UNIZIK over the weekend. However, it is still unclear what led to the clash. 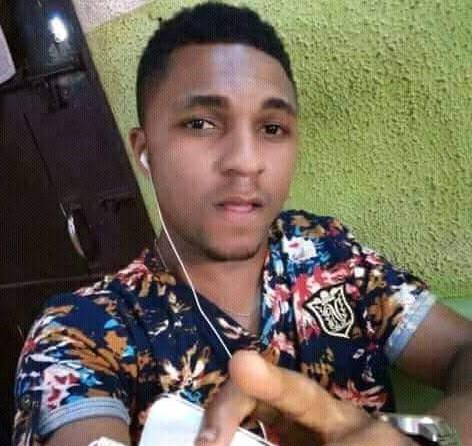 Meanwhile, rumour has it that about three others have been reported dead.