The management of the Nnamdi Azikiwe University, Awka has denied media reports that multiple female students of the institution were attacked and raped by armed robbers in their hostels located at the Ifite axis of the state. 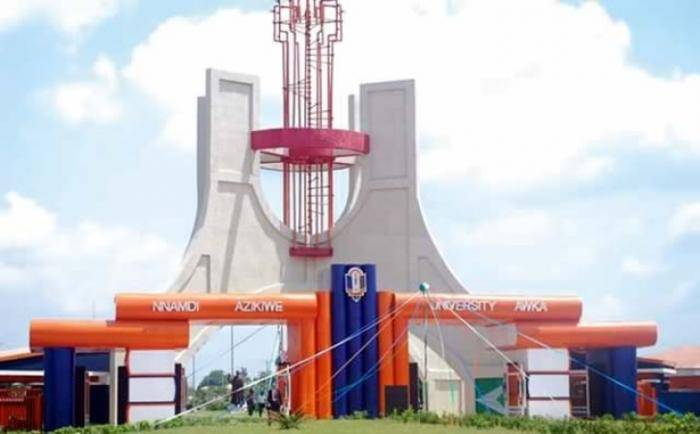 The university, in a statement issued by its Acting Head of Information and Public Relations Unit, Chika Ene, said preliminary investigations revealed that there was no such level of rape incident. The school, however, admitted that they have been reports of some robbery incidents in the area where most of the off-campus lodges are located

The university authority also said that aside from engaging the services of a private security agency to assist in fighting crime within the students’ area, it has also held a crucial meeting with officials of the state government and of the Nigeria Police Force as part of efforts to provide maximum security in the University environment.

Also reacting to the trending report, the Anambra State Police Command said it has no record of such an incident and urged victims of such an incident, if there is any, to come forward with information that will assist the police to commence an investigation.

UNIZIK notice to all 100L students