A University of Maiduguri Mass Communication student, Fatima has been identified as one of the 30 people killed by Boko Haram terrorists in an attack launched in Auno village, Borno on Sunday February 9. 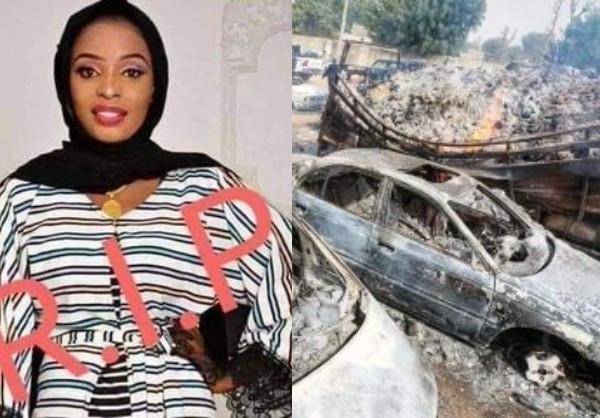 According to reports, Fatima was burnt to death by the insurgents who also abducted many women and children in the attack which occurred while she was on her way back to school.