The Chairman of the University of Jos branch of the Academic Staff Union of Universities, Dr. Lazarus Maigoro has confirmed the abduction of one of its members, a senior lecturer with the Department of Theatre and Film Arts, Dr. Daniel Ella in Plateau state, on Wednesday, June 9.

According to reports, Dr. Ella was kidnapped in the early hours of Wednesday, at about 2:00 am by gunmen numbering about seven who stormed his residence behind Haske Quarters, Lamingo in Jos North Local Government Area of the state, breaking the door and taking him captive. 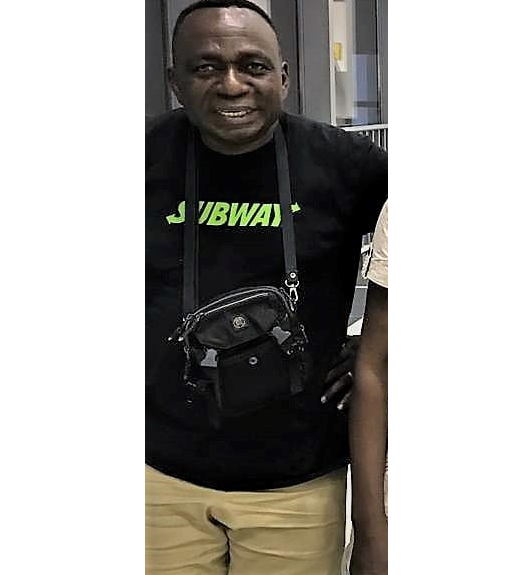 The abduction of the lecturer comes barely one after a senior lecturer of the institution, Professor Grace Ayanbimpe, and her husband were kidnapped in the same community.