She is Dr Rejoice James Songden who until her appointment was the Registrar of the Karl Kumm University, Vom, Plateau State. 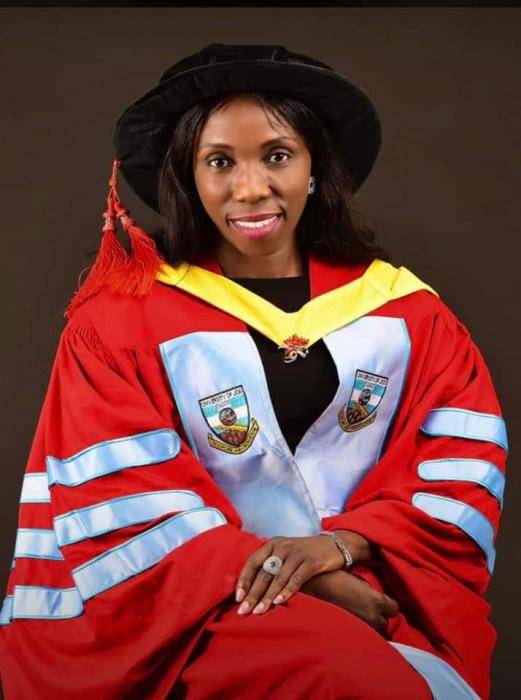 The University’s Governing Council considered the report of its Selection Board which interviewed candidates for appointment into the position of Registrar and approved her appointment with effect from 24th June, 2022.

She joined the services of the University of Jos in 2005 as an Administrative Officer II from where he steadily rose through the ranks to the position of Deputy Registrar in 2020 before being appointed Registrar in Karl Kumm University in 2021. Dr Songden has served in various Units in the University of Jos including Senior Staff Establishment Division, Faculty Officer, Faculties of Environmental Sciences, Education and Arts as well as in the Information and Publications Division.

The new Registrar who is also a Part-Time Lecturer I in the University of Jos, has published many Articles in Learned Journals and successfully supervised several Postgraduate and Undergraduate Level Projects. She is widely travelled and has attended many Trainings and Workshops in Nigeria and abroad.