A 300 Level student of the University of Calabar, Umo Aniekpeno, has been confirmed dead after being burnt in a generator explosion that happened in Calabar, Cross River State capital.

According to reports, the student of the Department of Human Anatomy, Faculty of Basics Medical Sciences, died after the generator exploded at her parents' house over the weekend. 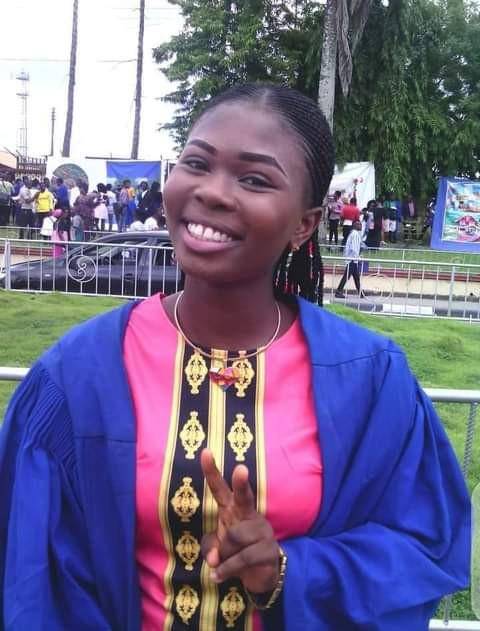 The news of her passing was confirmed by a classmate, Miracle Ebube, on Saturday, September 19. She described the deceased as a ''dedicated student''.

See more tributes from friends and family who have since taken to social media to pay their last respect.