An Ogun State private secondary school teacher, has been arrested by the Ogun state Police Command for allegedly defiling a 15-year-old student of the school.

The teacher identified as Mathew Adebayo, was said to have intimidated the victim by telling her that she would not pass her examination, if she didn’t allow him have sex with her. It was also revealed that consequence to that, the teacher has been calling the student out of the dormitory in the night, and taking her to a classroom where he used to have carnal knowledge of her. 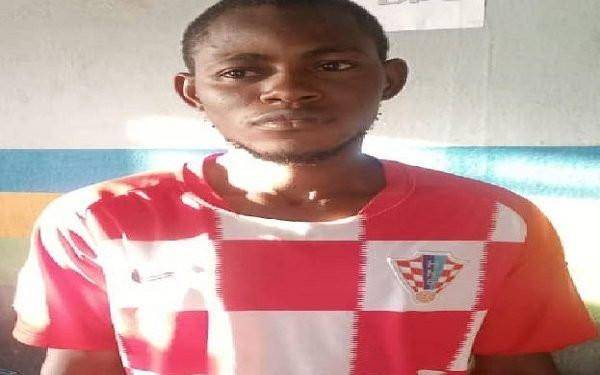 The 26-year-old randy teacher was apprehended after the proprietress of the school, reported him to the Sango-Ota Police Station that she was informed by one of the female SS3 students, Adebayo had repeatedly raped her since the resumption of school in preparation for the West African Examination Council (WAEC) examination.

DELSU Student Finds Snakes Living In his Room upon Resumption

A funny Notice Spotted at the Entrance of OGITECH