A 15-year-old SS2 student of Government Science College, Izom Gurara LGA of the FCT, has been arrested by the FCT Police Command after he was accused of writing a fake threat letter to the school.

The student identified as Samaki Azozo is alleged to have written the letter on Tuesday, February 16, and pasted it on the school notice board, stating that the school will be attacked by kidnappers, teachers and students should be prepared. 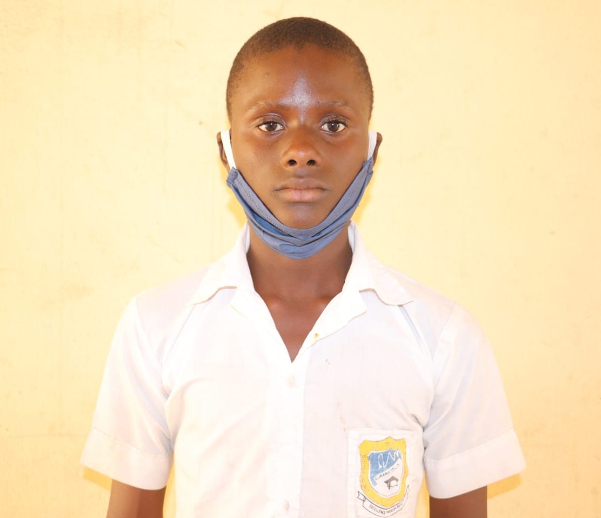 He was arrested after police operatives got news of the planned attack, and launched an investigation that unraveled the fake threat.

During questioning, the student confessed to having written the letter, adding that he did it to cause panic and closure of the school to enable him to return to his former school, Government Secondary School, Kuje where he attended Junior Secondary School before being transferred to Government Science College, Izom by his father.