The Vice Chancellor of the University of Ibadan, Professor Kayode Adebowale, has been summoned by the Nigerian senate to answer to allegations bothering on assault, conspiracy, and victimization of a senior female lecturer, Dr. Adenike Ogunshe, of the Department of Microbiology. 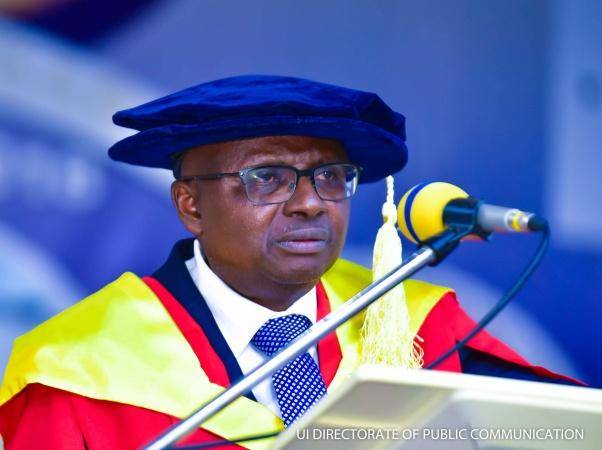 The Senate, through its Committee on Ethics, Privileges, and Public Petitions,  issued the directive during a panel hearing in Abuja

Dr. Ogunshe in a petition addressed to the senate said her appointment was illegally terminated about 7 years ago by the institution management, and efforts to get her reinstated after a court order remain abortive. She pleaded with the Senate to compel the University authorities to obey the court judgment that had directed her reinstatement.

The lecturer further claimed that the termination of her appointment had deprived her of the opportunity of becoming the first female professor of microbiology in Nigeria and urged the Senate to invite the Vice Chancellor and the Registrar of the University for questioning.

The Chairman of the committee, Senator Ayo Akinyelure, at the last panel sitting read part of her petition where it noted that Ogunshe alleged that there was a grand conspiracy against her person.

UI prohibits political campaign of any kind within its premises