The organizers of the Nigeria Excellence Awards code-named SNEAWARDS, attended by no fewer than 20 professors cutting across various fields, 10 Ph.D holders and several captains of industry, has revealed the list of outstanding universities in Nigeria. 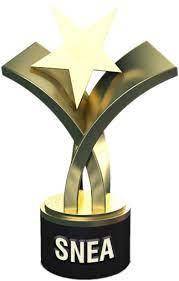 Also, no fewer than 27 dons won the award of outstanding lecturer of the year, while many other distinguished Nigerians emerged as Ambassadors of Education.

The award which was held virtually on Friday, April 2 at the first-ever Education Awards and Lecture summit, was organized by the southwest, northwest, and southeast awards, a Nigerian regional socio-economic assessment body in collaboration with a South African-based, Africa Skills Centre.

Other winners at the award program include Prof Gregory Ibeh who received the National Education Icon of the year.