It was learned that the management of the school had prevented Joseph from entering the class because of his hairstyle which was considered indecent. 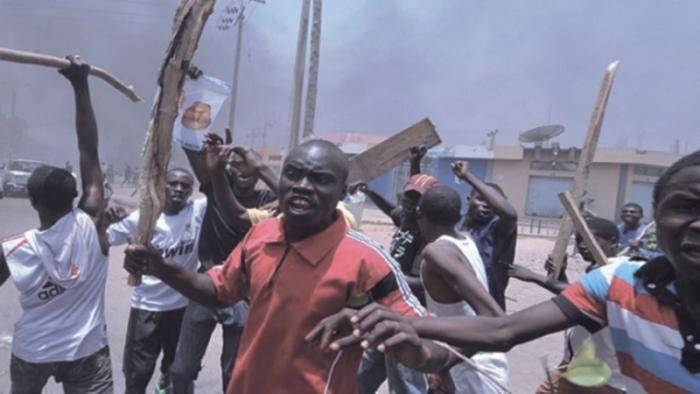 A teacher identified as Mr. Kabir Azeez had told the student to go and cut his hair before he would be allowed into the classroom. Angered by this, Joshua was said to have returned to the school with his mum and a thug, who attacked the teachers – Messrs Abel Thomas, Kabir Azeez, and Adegun Adekunle.

Another teacher, Mr. Jolayemi Jeromu's car was vandalized during the attack by one of the thugs, Posu Baale.