The suspect was said to have stabbed one Abdulahi Wasiu on the chest killing him on the spot. According to the Public Affairs Officer of the agency, Olawale Afolabi, on getting to the scene, the suspect had fled. The deceased was taken to the hospital. 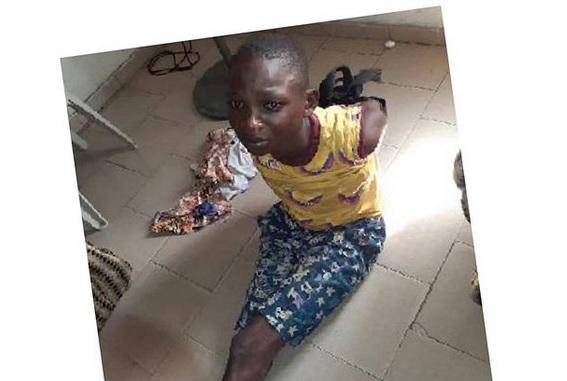 After much investigation, the suspect has been reportedly caught and is now in  the police custody at Ijanikin for proper investigation.