RSUST expels student over the murder of a fellow student

The management of the Rivers State University of Science and Technology, (RSUST), has expelled a 300-level student of the institution, Suanu Wisdom Nwiyaara for the murder of a fellow student of the school, Uzondu Chimena.

Recall that the deceased, a 400-level student of Mechanical Engineering was killed last week at a canteen within the premises of the Management Science, in what was suspected to be a cult supremacy war. Nwiyaara was later arrested by the police for the crime. 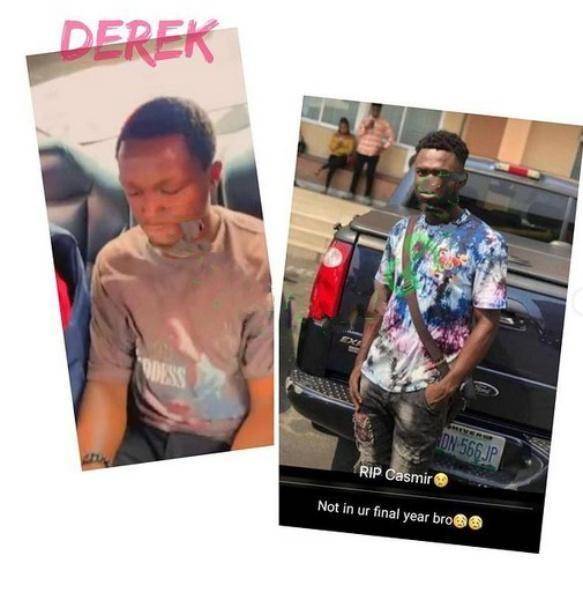 The university, in a statement signed by its spokesperson, Dr. Harcourt Whyte, said yesterday that Wisdom had been expelled from the institution for killing Chimena.

Whyte said Wisdom was expelled for gross misconduct and murder, adding that the culprit should not be found within the school premises.

RSUST gets NUC approval to award degree in medicine and surgery

100-level RSUST student drowns in a pool in UNIPORT