Professor Olatunji-Bello was recommended for the position alongside two other candidates, Professor Omotayo R. Awofolu and Professor Senapon Bakare, by the Joint Committee of Council and Senate of LASU, following the expiration of the tenure of the former vice-chancellor of the University, Professor Olanrewaju Adigun Fagbohun, on January 11, 2021. 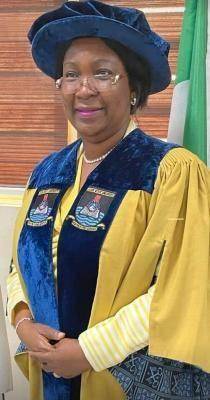 Until her recent appointment, she was appointed as the first Professor of Physiology in LASU College of Medicine on the 2nd of October 2007 after rising through the ranks from Assistant Lecturer (1988 to 1991) to Associate Professor in 2005 at the College of Medicine, University of Lagos, Idi-Araba.