Both the teaching and non-teaching staff members of the polytechnic, Ibadan Oyo state, have embarked on an indefinite strike action over the state's government's inability to implement the new minimum wage and the hiring of a consultant in charge of the school finances.

The industrial action was declared at its congress meeting held on Monday, January 11, 2021, and this disrupted the start of first semester examinations for the 2019/2020 session which was slated to commence on Monday, 11 January. 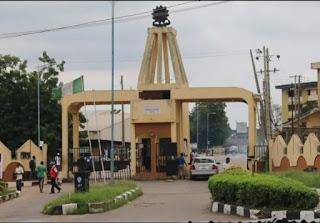 The strike was necessitated due to the inability of the state government and the polytechnic workers to reach an agreement on the implementation of the new minimum wage. The workers also accused the government of employing the service of a consultant to oversee the school finances, which they said deprives the institution of its financial autonomy.