Over a hundred students of the Olabisi Onabanjo University, Ijebu Ago-Iwoye, Ogun State, on Monday, October 31st, were barred from attending classes for not adhering to the school's dress code.

The students who were wearing sandals were stopped at the school’s Permanent Site gate in Ago-Iwoye, and told to return home to wear shoes. 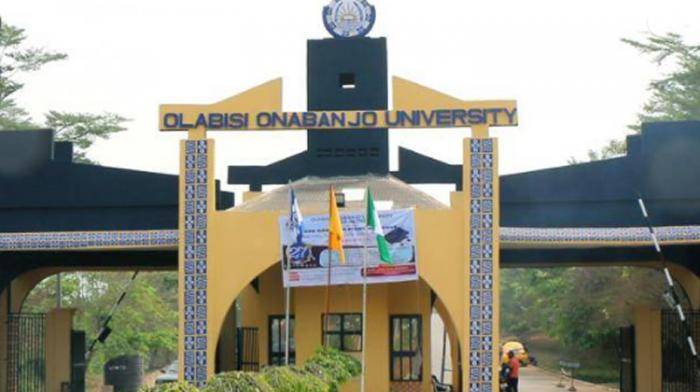 One of the students, Durotimi, who narrated his ordeal, said he missed classes because he wasn’t allowed on the school campus for wearing pam sandals. He lamented that they were shocked at the policy because it had not been earlier announced by the school management

Another student, simply identified as Ademola, said they were not given prior notice of the dress code after returning to the school since the 8-month-long ASUU strike.

The school’s Chief Security Officer, Mr. Adekunle Rasheed, when contacted, said the policy was contained in the school’s code of conduct. He added that tinting of hair, wearing shorts, using tinted glasses for cars, and wearing pam sandals, among others were also not allowed, and the students are aware of it.