An attack by gun-wielding men In Kuru community in Plateau state has left one student dead and three others injured.

It was gathered that the victims, all students of a boarding school in the community  went to charge their phones at a fueling station close to the school when they were shot at by the gunmen. 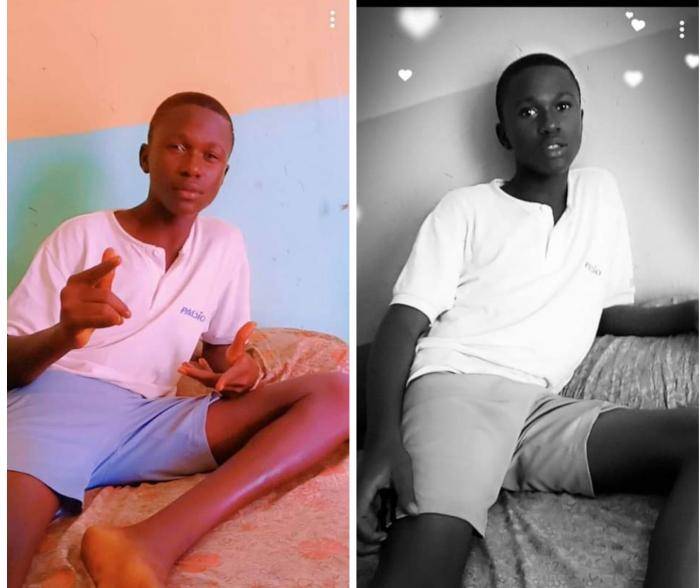 The deceased student was reportedly shot on the neck and he died on the spot, while others were rushed to the hospital for medical care.

The incident was said to have accured at about 7:30 pm on Friday, June 10.

A community leader in the area alleged that the attack was carried out by herdsmen who were chased out of the community the previous day when their cattles were seen grazing on people farmlands.