OAU lecturer accused of s*xual assault against a female student

The management of the Obafemi Awolowo University Ile-Ife has reacted to allegations of sexual harassment levied against a lecturer of the institution, Professor Joseph Opefeyitimi, of the Department of Yoruba incantations and Stylistics.

The professor is alleged to have sexually assaulted a female student of the Department of Linguistics and African Languages named, Boluwatife Bababunmi on March 18, 2022, and the student petitioned the school management three days after the assault. 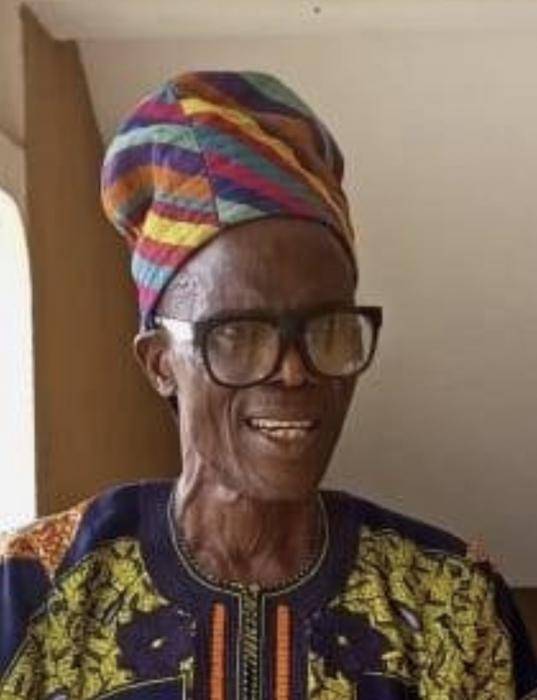 The institution revealed in a statement issued through its Public Relations Officer, Abiodun Olarewaju, that the lecturer was found guilty of the allegations after an investigation by the anti-sexual harassment committee of the university and will be sanctioned accordingly.

The statement further clarified that the University administration would present its recommendations to the Governing Council which has the final say on the matter, considering the status of the staff involved.