A 500-level student of the Michael Okpara University Of Agriculture Umudike, (MOUAU), Abia State, has been confirmed dead after jumping off a 3-storey building

The deceased student identified as Modestus Hyacinth Egbulefu, a final year student of the Department of Electrical/Electronic Engineering was said to have consumed hard drugs suspected to be ”Mkpuru mmiri'' before jumping to his death. 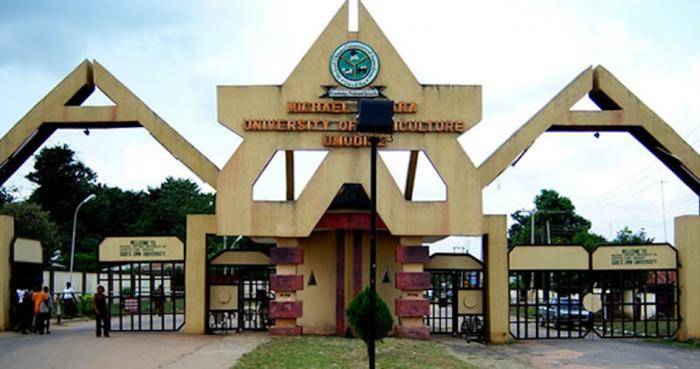 The incident reportedly occurred at about 9:40 am, on Sunday, August 7, at the Groom Base Lodge in the Ikwuano council area of Abia State. Students at the lodge who were shocked at the incident tried to revive him, but he reportedly died on the spot before he could receive medical attention.