A lecturer of the Department of Physiology with Alex Ekwueme Federal University Ndufu-Alike Ikwo (AE-FUNAI), in Ebonyi State, Kyrian Nwoke, who was declared missing a few days ago, has been found dead.

According to reports, the lecturer was using his car for commercial transportation business in order to fend for his family, following the prolonged strike action by ASUU which led to the non-payment of salaries and allowances of university workers. He was declared missing on Sunday, 10 January after he was called by a yet to be identified person to pick up passengers to a particular spot in the state capital. 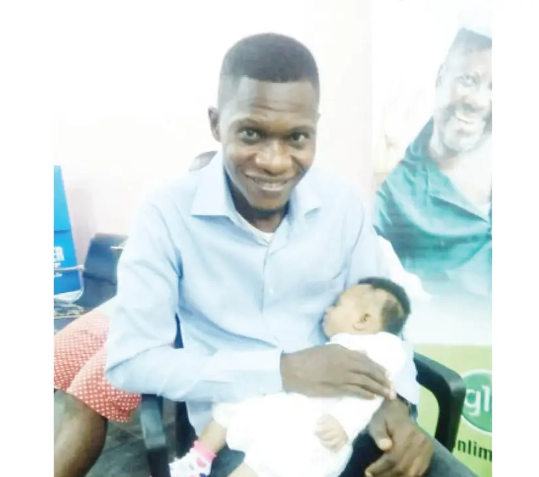 The deceased remains were found along Abakaliki Rice Mill axis of Ogoja road on Monday, January 11, with gun wounds. It is also believed that his vehicle was taken away by the unknown killers.

Nwoke is survived by his wife and his two-year-old daughter, and a host of other relatives.