The management of the Moshood Abiola Polytechnic (MAPOLY), Abeokuta, Ogun State, has expelled and suspended 90 students over examination misconduct.

This was announced by the Acting Rector of the institution, Dr. Adeoye Odedeji on Thursday, August 4, during the Matriculation and Oath-Taking Ceremony. Odedeji stated that 30 students were summarily expelled, while 60 others were suspended. 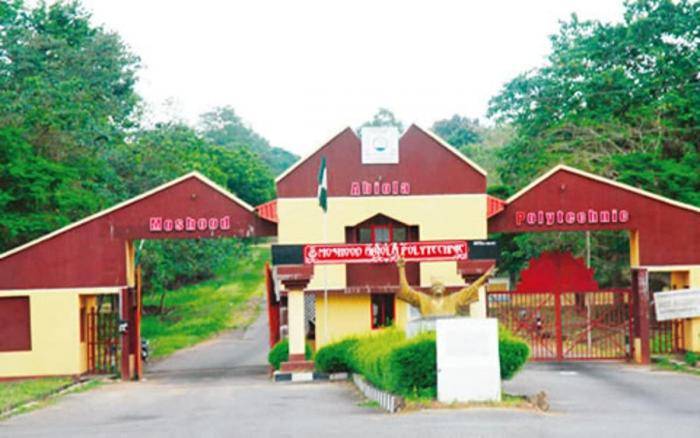 The Rector reaffirmed the polytechnic's commitment to providing quality education and its zero-tolerance of any anti-social behaviours, examination misconduct, indecent dressing, secret associations, and other vices.

He also warned that students are not allowed to enter the school premises with cars that have tinted glasses, for security reasons.