The Lagos State Government has ordered the immediate and indefinite closure of Dowen College, Lekki,  following the death of Sylvester Oromoni Jnr, a student of the school.

This was announced by the state commissioner for education, Folasade Adefisayo today, Friday, December 3, after a meeting with the School Management and Staff.  According to Adefisayo, the closure is to enable the appropriate authorities to investigate the circumstances that led to the death of the student. 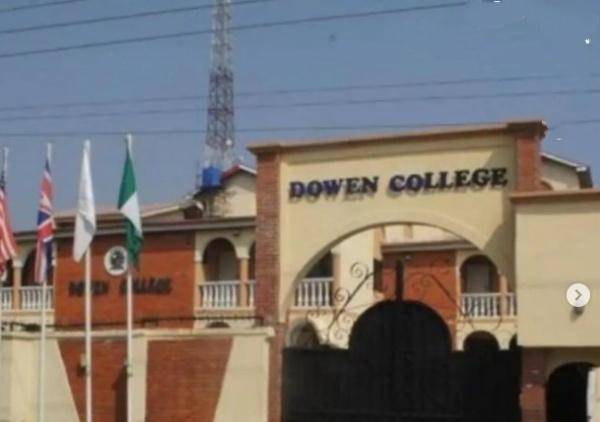 Recall that the 12-year-old student reportedly died from injuries he sustained when he was allegedly beaten by his fellow students over his refusal to join their cult.

The commissioner further called for calm, adding that no effort would be spared in getting to the root of the incident.