The Kwara State University, KWASU, has condemned the comment attributed to the president of the Academic Staff Union of Universities (ASUU) Prof. Emmanuel Osodeke, which described state universities that did not join the union's ongoing industrial action as quacks.

The university's Director of Relations, Dr. Saeedat Aliyu, in a statement issued on Friday in Ilorin, said KWASU Management considers the statements as undeserving of someone of Osodeke’s purported status and demands an apology for the demeaning comment. 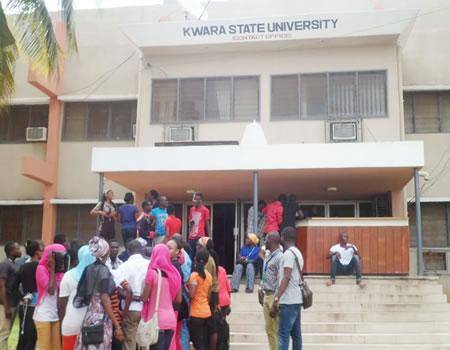 According to Dr. Aliyu, Osodeke's statements are a form of bullying, reckless, uncalled for, and derogatory of the status he occupies as the national head of the union of academic staff in Nigeria.

Recall that prof. Osodeke, during an interview in the past week, had labeled some state-owned institutions in Nigeria who had refused to join the industrial action as “quacks” and “irrelevant”.

Two KWASU students found dead and naked in their lodge 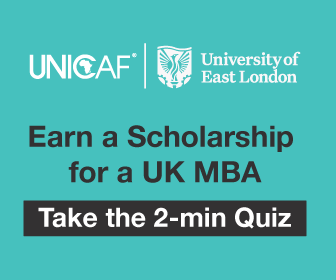