The Acting Rector of the Kogi State Polytechnic, Lokoja, Dr. Salisu Ogbo Usman has revealed that an examination fraud and certificate racketeering syndicate operating within and outside the Lokoja campus, have been busted.

The Rector made the disclosure on Monday, November 9, in Lokoja, while addressing newsmen on the decline of academic excellence and lawlessness in the institution. He added that 13 suspects have been arrested so far by the security department over their involvement in the fraud. 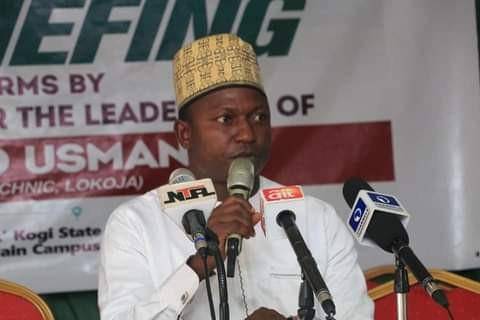 See names and registration numbers of students whose scripts were found in the center below;