Korede Bello, one of Marvin's crew artist who just graduated with a distinction in the Nigerian Institute of Journalism has proven to Nigerians that he his not limited to Music but also sound intellectually.

During the school convocation held on 20th, April 2018, Korede Bello was reportedly among the 7 students that graduated with a distinction in Mass Com. (HND)  in the 2017 sets. 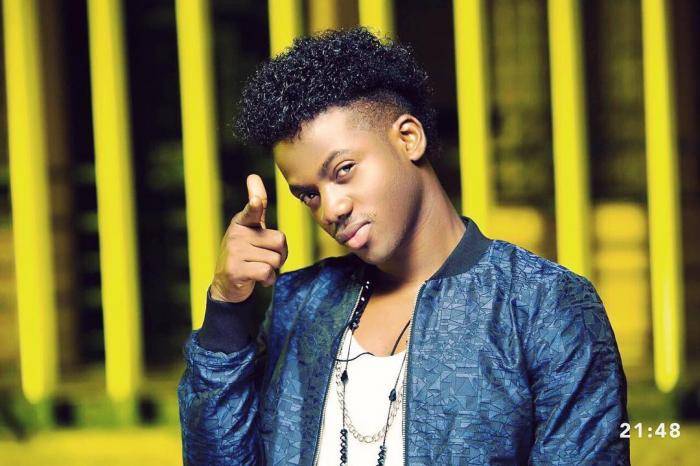 He was also awarded the best student in Editorial Writing.

Lameed
1 year ago
I want to study mechanical engineering, and my JAMB score is, 190 and I chose LASU as my first choice institution. Pls, is there any potential of securing admission in my school of preference.

Mamba
8 months ago
I like the fact that he did not drop out of school despite becoming successful as an artist. Kudos Korede Bello. https://www.busytape.com
Like 0    Dislike 0    Reply    Quote    Follow