The authorities of the Kogi State Polytechnic, Lokoja have suspended a yet-to-be-identified lecturer of the institution for allegedly forcing students to buy textbooks before they would pass their examinations.

The institution's Rector, Dr. Usman Salisu Ogbo made the announcement during a courtesy visit by the President of the National Association of Nigeria Students, (NANS) Comrade Sunday Asefon alongside his entourage, in his office. 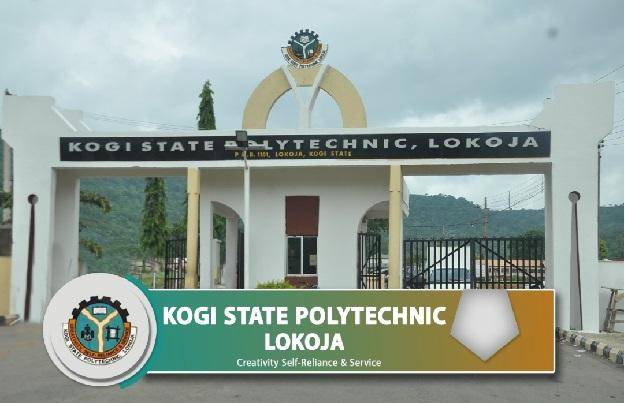 Ogbo described it as wickedness and a clear injustice to the education sector when some lecturers insist that if students fail to buy their textbooks, popularly called handouts, they would fail their examination or those who bought the books are separated from those who didn't buy during examinations.

He explained that buying textbooks cannot be compulsory for students and a justification for them to pass their examinations, rather, students should be encouraged to read their books.