Professor Kayode Adebowale, of the Department of Chemistry, has emerged as the 13th substantive vice-chancellor (VC) of the University of Ibadan. His emergence was announced by the former chairman of the All Progressives Congress (APC), John Oyegun, on Thursday, October 14.

Adebowale is said to be the first man of Ibadan origin to occupy the office in 73 years after a power tussle that lasted for almost a year within the university hierarchy. He defeated Adebola Ekanola, the university's former acting VC and 14 other candidates to clinch the highly contested office. 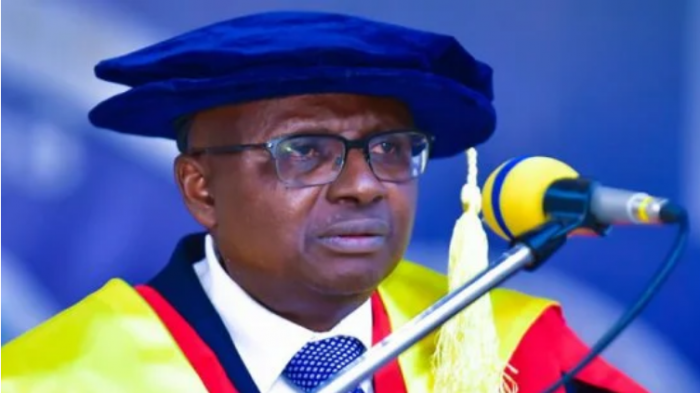 Before his recent appointment, Adebowale was the incumbent deputy vice-chancellor (DVC) of the institution.