At least, one student has been confirmed dead and several others injured after an uncompleted building in the Boys Secondary School, Kaura Goje, in Nasarawa Local Government Area of Kano State collapsed.

It was gathered that the building which has been abandoned for over six years, collapsed during a downpour on Friday, August 5. 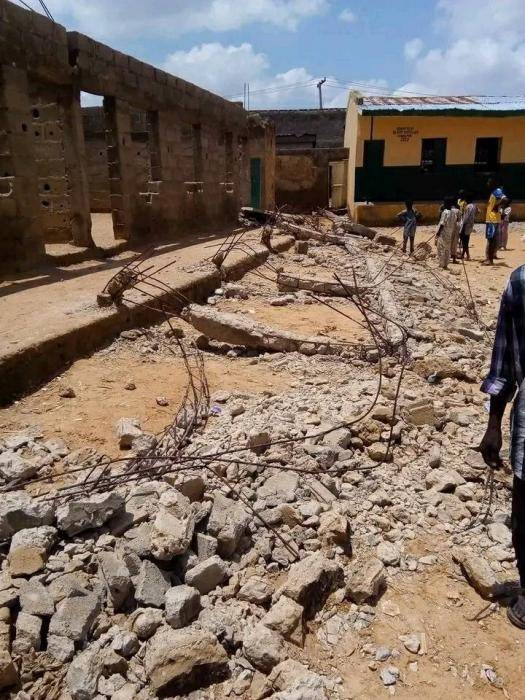 The deceased identified as Mustapha Salisu, alongside other victims were said to have been rushed to a hospital by the school management before he was confirmed dead.

His mother, Binta Salisu, said she received the shocking news hours after he bid her farewell when he left home for school.

An eye witness, Ibrahim Sarki, who assisted in rescuing other victims, said they had raised concerns over the bad condition of the building before it collapsed. 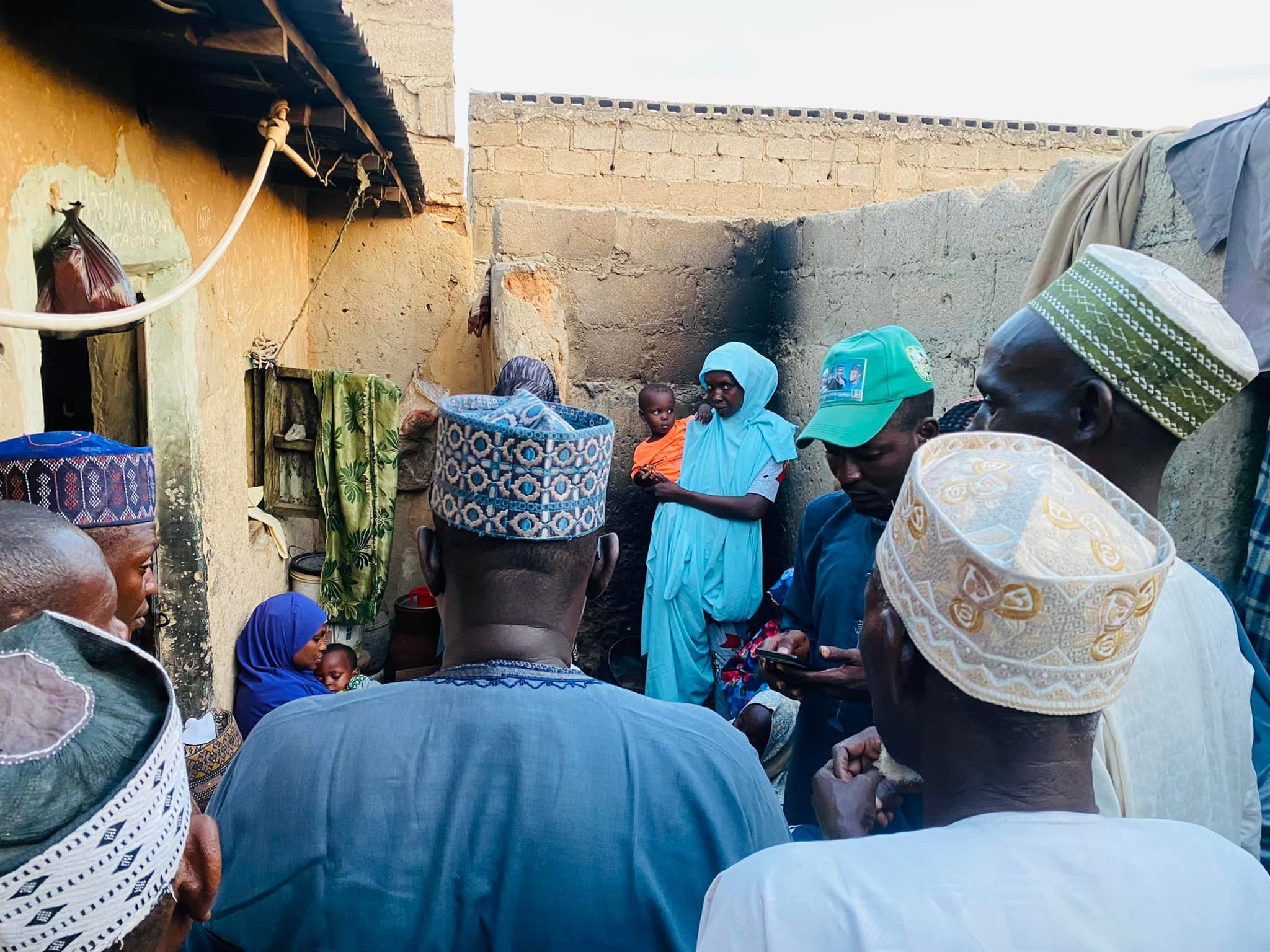 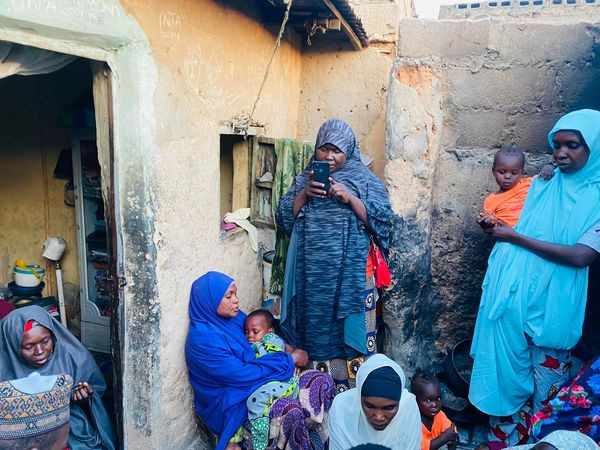