The Chairman, Kano State Public Complaints and Anti-corruption Commission, Mr. Muhyi Magaji, disclosed during a news conference on Tuesday, January 5 that the state government has spent over N7 billion to settle unpaid scholarship for Kano students in various countries from 2015 to 2021.

This follows directives by Gov. Abdullahi Ganduje of Kano state, mandating the commission to monitor the process of foreign scholarship programs and their current position in the state. 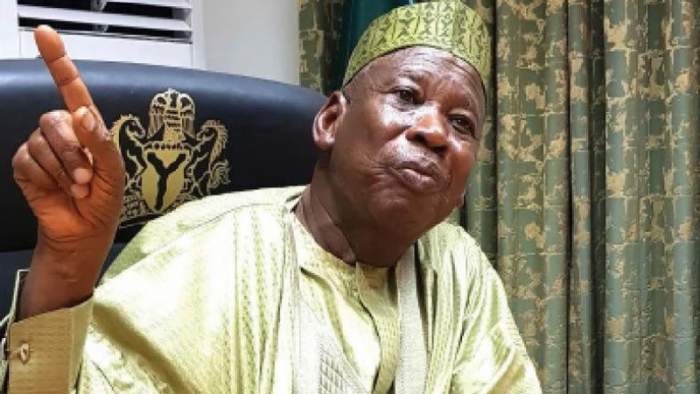 According to Magaji, the seven billion naira foreign scholarship program debt was inherited from various administrations that initiated the program in the past, and despite efforts by the present government to settle the debt, students are still complaining of being under financial pressure for one reason or the other.

UNIZIK notice on online processing of transcripts and other documents