Corps members who are currently undergoing the three weeks orientation exercise in Kano state were punished by the camp officials for skipping the mandatory parade activities.

According to a video shared online, the corps members stayed back in their lodges/hostels sleeping, while most of their colleagues were outside for the parade. 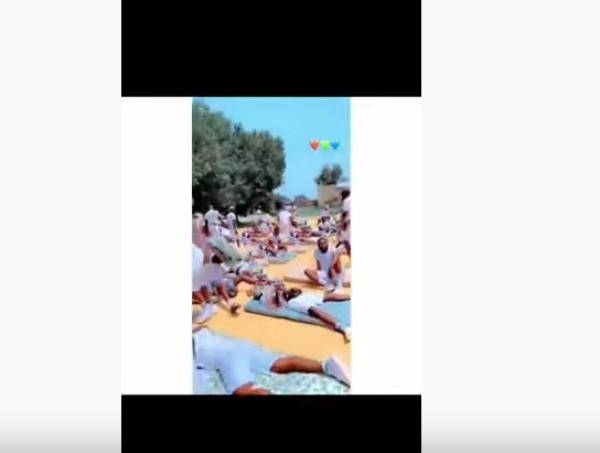 They were eventually caught by some camp officials and made to take their mattresses outside, where they were told to continue sleeping under the sun as punishment for not participating in the exercise.