The governor issued the warning on Wednesday, July 27, during a radio interview, while asking the lecturers to return to classrooms to avoid having their positions declared vacant. 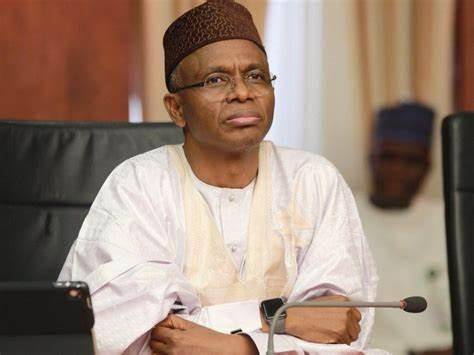 The governor questioned the yardstick of the lecturers partaking in the strike as ASUU's problems are with the federal government and not the state government.  He maintained that  KASU lecturers had no reason to join any strike and henceforth, the state would stop the payment of salaries of lecturers on strike.

I swear to God, we will sack all those that joined the strike if they refuse to resume work.

KASU end of the year break 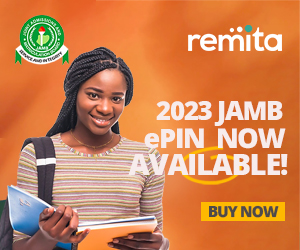