The Joint Admissions and Matriculation Board (JAMB) has disclosed that the board has remitted N3.51 billion to the federal government as an operating surplus for 2021.

In a statement signed by the board's head of public affairs and protocol unit, Fabian Benjamin, it was noted that the remittance “is in line with Prof. Is-haq Oloyede’s avowed commitment to prudent management of public resources.” 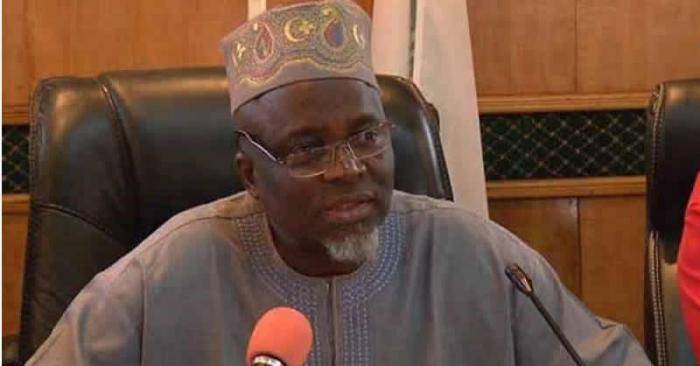 The statement reads in part; “This commitment to probity coupled with the adoption of international best practices make for cost-effective operational processes and attendant savings to yield those humongous remittances to government coffers. This has been the norm rather than the exception in the last six years beginning from 2016 when he (Oloyede) remitted the whopping sum of N7 billion and repeated the same in subsequent years.

“It is pertinent to note that one of the direct benefits of the sustained remittances by the Prof. Oloyede-led management manifested in the reduction of the cost of the application documents (UTME and DE) by candidates from N5000 to N3500 in 2018 by President Muhammadu Buhari. This singular act has ensured the annual transfer of over N3b to the pockets of parents and guardians of candidates as a consequence of the slash in the price of UTME forms.”

However, a top official of the Academic Staff Union of Universities (ASUU), has described the JAMB’s ‘conduct’ as a reflection of the ‘exploitation’ of the people by the Nigerian government.

According to him, the question we should ask is, where is the money coming from? And where is it going? The money is equally not going back to the institutions that require it for infrastructural upgrade to make them globally competitive, and as a make-up for the exploited Nigerian students. It should have been pardonable if the money is coming back to the school system but rather, the money is being ploughed back to the government to fund the recklessness and profligacy of the government officials and functionaries.

UTME/DE 2022 forms not yet on sale, beware of fraudsters - JAMB