Three male students of the Ignatius Ajuru University of Education has been suspended by the institution management for gang-raping a 100-level student of the same institution.

This was disclosed by the university vice-chancellor, Professor Ozo-Mecuri Ndimele on October 17. He gave the affected students name as, Nnamdi Destiny, Samuel Valentine both of The Department of Political Science and Ovunwo Henry of the Department of Sociology. 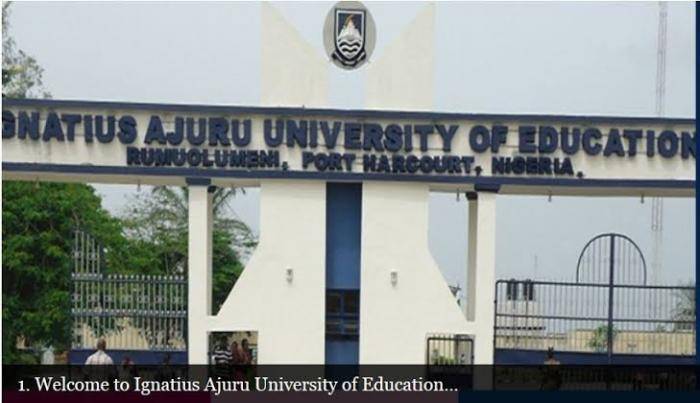 It was gathered that the 19-year-old rape victim had visited her male friend, Nnamdi Destiny at hostel C, located inside the campus when Destiny grabbed her and forcefully had carnal knowledge of her. Samuel and Henry entered the room and also took their turns on her.

Consequent to this, the university management has banned opposite sex visit by students of the institution.