A female student of Heritage Polytechnic in Akwa Ibom state, simply identified as Teddy alongside a group of girls, were pictured beating up another female student alleged to be her best friend over allegations of having intimate relationship with her boyfriend.

According to reports, Teddy accosted her best friend, named Blessing Victor, AKA Barbie a student of the University of Uyo, while she was on her way to the saloon, and accused her of sleeping with her boyfriend. Teddy claimed that Blessing traveled all the way to Aba, Abia state for a secret meeting with her boyfriend, Kelvin Kingsley Chimemerem. 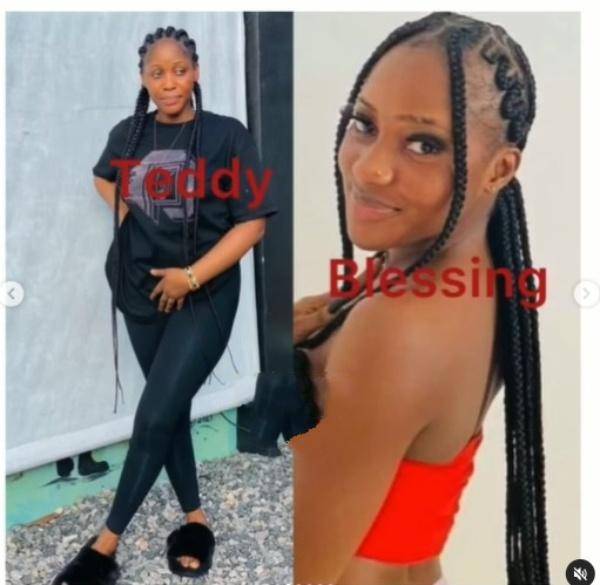 A source further revealed that Blessing was fond of going after her friends' lovers and had hurt a lot of people, and this time around, karma had caught up with her.

In a video circulating on the internet, Teddy was seen holding firmly onto Blessing who was on her knees begging for forgiveness for the act. The girls revealed that Blessing was their go-to person whenever they had relationship problems and she would always advise them to dump their boyfriends.

Blessing was also accused of leaking the nude images of one of their mutual friend after sleeping with the victim’s boyfriend.

''I’m confident that the beatings Blessing received would prevent her from doing such again”- one of the aggrieved friends added.

UNIUYO notice to candidates who applied for supplementary admission, 2021/2022