According to reports, the victims, Adeyemo Precious and Oyefule Abiola, of the departments of Forestry and Wildlife Management and Agricultural Economics respectively, were said to have been kidnapped in front of their hostel at the Olowu area of Ayetoro on Sunday night, March 14. 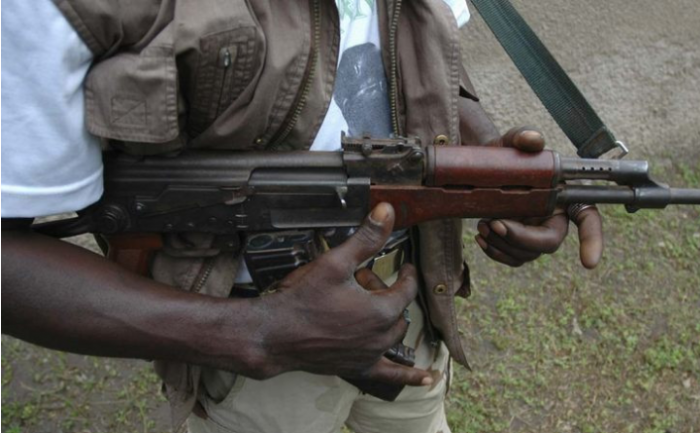 The kidnappers are said to have reached out to their families demanding N50 million as a ransom for their release.

OOU notice to all candidates being considered for admission, 2021/2022